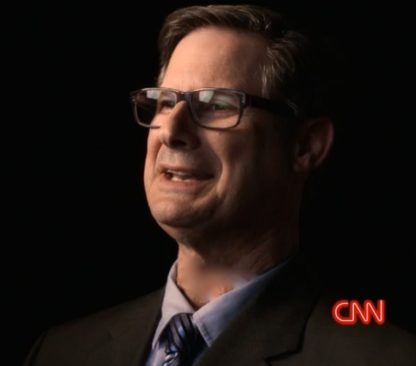 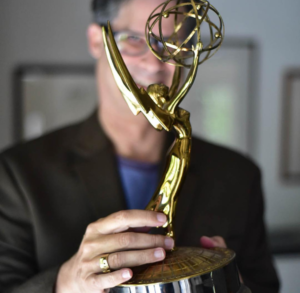 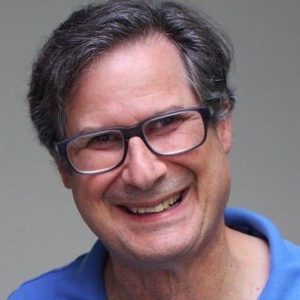 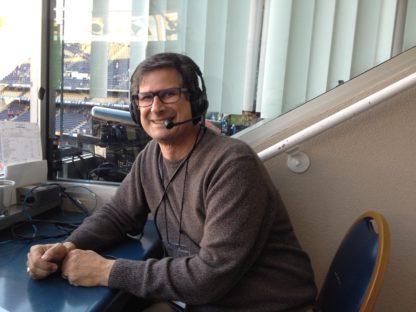 Ken Levine is an Emmy winning writer/director/producer/major league baseball announcer. In a career that has spanned over 30 years, Ken has worked on MASH, CHEERS, FRASIER, THE SIMPSONS, WINGS, EVERYBODY LOVES RAYMOND, BECKER, DHARMA & GREG, and has co-created three series. He and his partner wrote the feature VOLUNTEERS. Ken has also been the radio/TV play-by-play voice of the Baltimore Orioles, Seattle Mariners, San Diego Padres. and Dodger Talk. For more than a decade, Ken has written a daily blog, BY KEN LEVINE, named one of the best 25 blogs by TIME Magazine.  He also hosts the weekly podcast HOLLYWOOD & LEVINE. 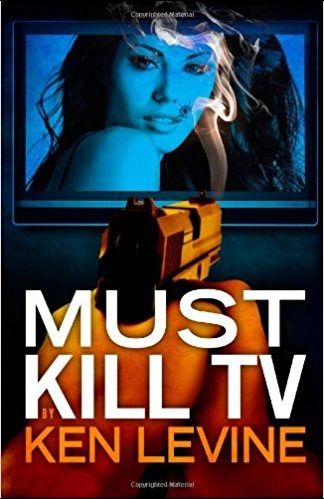 Must Kill TV by Ken Levine 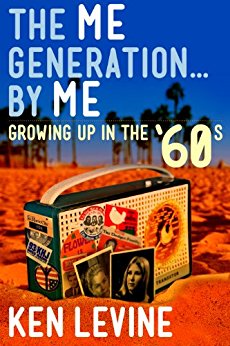 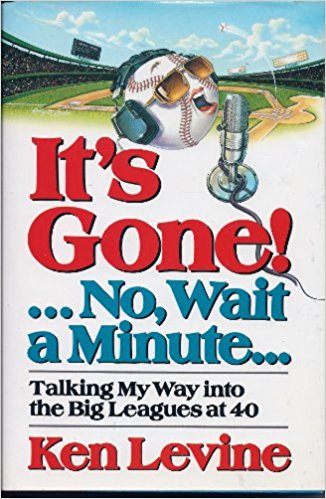 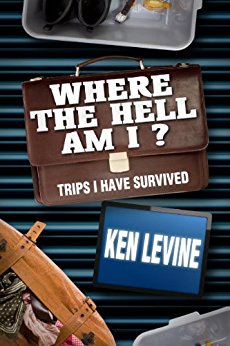 By Ken Levine: The World As Seen By A TV Comedy Writer